Can a Marriage Survive a Transgender Reveal? 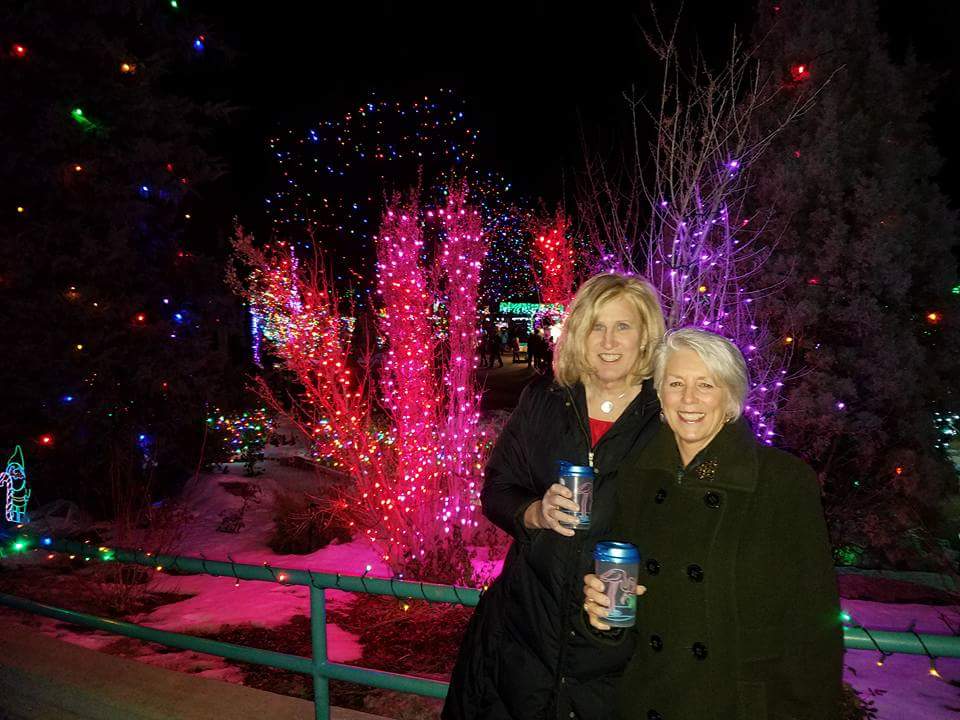 Our topic this week on THE Amicable Divorce Expert podcast with host Judith M. Weigle was controversial: The possible survival of a marriage when one spouse becomes the opposite gender. Generally not. But in the case of our February 2nd guest, Leslie Hilburn Fabian, LCSW, and author of My Husband’s a Woman Now, the gender transformation of Leslie’s husband, David Fabian, MD, to Deborah Fabian, MD, did not end the marriage.  And Leslie didn’t become a Lesbian. She is still heterosexual. It’s not the intimate, sexual part of their relationship that was the primary core of their union; it’s the thoughtful, defined, and consistently chosen love that they have for each other that binds them on a level that allowed the marriage to survive.

When Leslie met David he was wearing women’s clothing. She met him at a meeting for sexually alternative people, and David was one of several men who were presenting themselves beyond traditional heterosexuality. Since Leslie was a licensed social worker at the time, this topic of alternative sexual and gender expression interested her. In Leslie’s own words, she didn’t fall in love with the way David looked; rather she fell in love with his honesty. Honesty, for Leslie, was the cornerstone of a relationship.

Honesty in sharing thoughts, fears, goals, and love. Dr. Brene Brown talks about the importance of vulnerability in self-expression, and in personal relationships because vulnerability leads to authenticity.  Vulnerability and authenticity are what connect us to each other in ways that create the strongest relationships possible. And when a person is completely authentic, they become beautiful in appearance and glow with an aura of attractiveness regardless of 10 extra pounds or a shape that could use some exercise. Or in David Fabian’s case, a man dressed as a woman.

Because Leslie had grown up in a family that suppressed vulnerability, and landed in a first marriage of the same, Leslie, as a divorced woman with children, was attracted to David’s honesty and courage in sharing his proclivity towards wearing women’s clothing. At certain times, not daily. This propensity towards crossdressing wasn’t even shared with David’s wife at the time.

Once divorced, David married Leslie. Both David and Leslie entered their marriage with forethought, defining how they wanted their relationship to be. They attended the Imago Workshops that therapists Harville Hendrix and his wife, Helen, designed for people who wanted to go deep into intimate relationships that could survive just about anything. When the issue of David’s crossdressing became transitioning to a woman full time, with all the physical reconstruction work that that entailed, the marriage didn’t end.

Leslie encouraged David to become Deborah, without knowing how her journey would be, and without guaranteeing that she could remain in the marriage, but with the utmost respect for how a person has to live to be happy. Their discussion was heart-felt, thoughtful, purposeful, and without anger or blame, because of the foundation that they built for their relationship prior to marrying.

The celebrity divorce episode on Kris Kardashian and Caitlyn Jenner that we aired on January 26, 2022 did not survive because sexual intimacy appeared to be very important in their marriage – which is fine – because it is a vital part of most relationships. They were honest and authentic in their choices. They will always be connected through their two biological daughters.

This discussion, I believe, is important, regardless of the outcome, because the real issues are about authenticity, vulnerability, and living your life in the happiest way possible while allowing others in your orbit to do the same.

Co-Parenting with a Narcissist is like Walking a Tightrope

Marriage Success for Children of Divorce