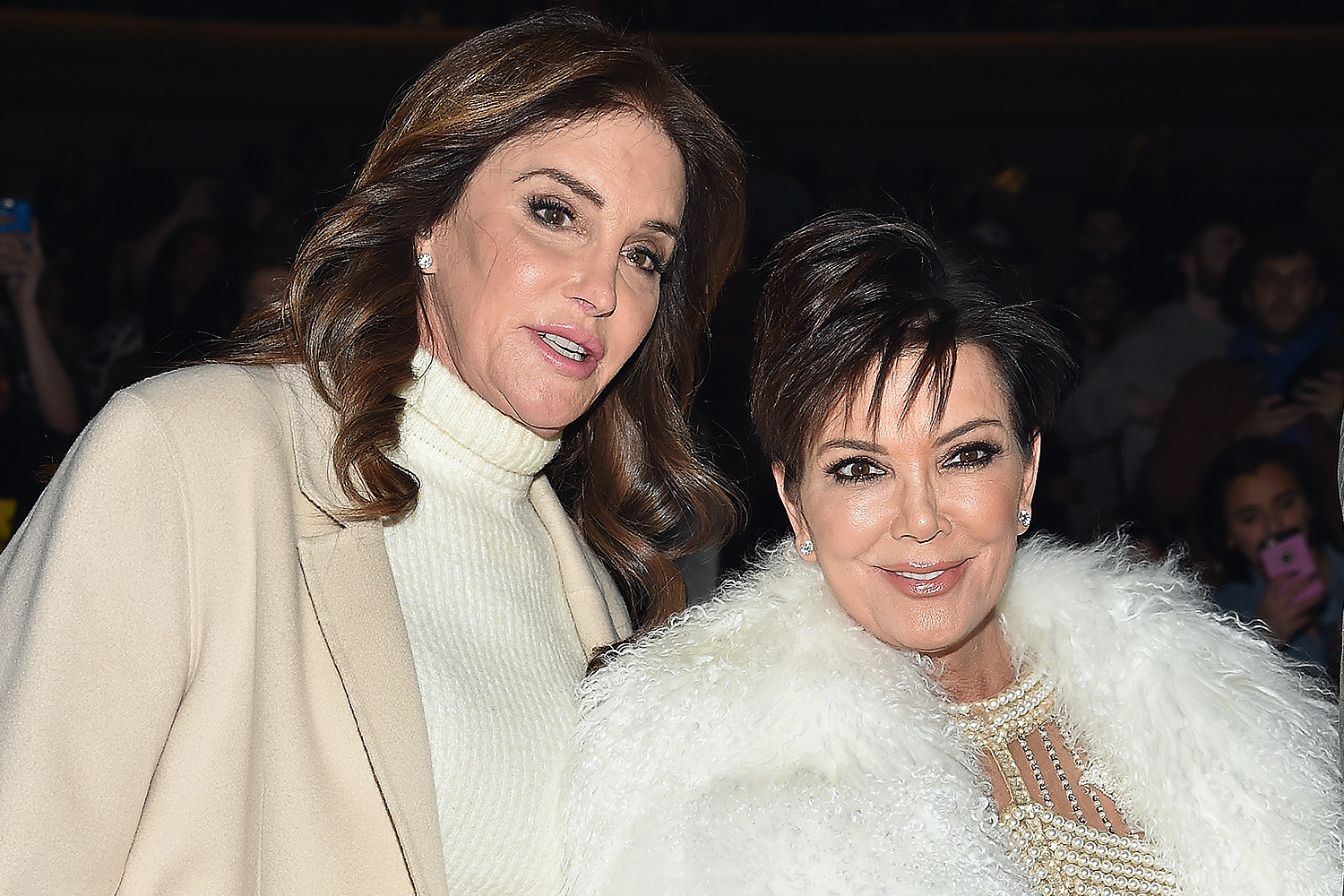 Bruce, Kris, Caitlyn…it was a big marriage in so many ways. Bruce Jenner was a celebrity first, then came Kris Kardashian. The world knew Bruce as an Olympic athlete and then the Wheaties cereal box. The world came to know Kris as Attorney Robert Kardashian’s wife, Nicole Brown Simpson’s good friend, and then Bruce Jenner’s talent manager, then her daughter Kim’s talent manager, followed by talent manager of her whole family. The famous couple had two daughters of their marriage, while they each had four children from previous marriages; a blended family of 10 children.

Think you have nothing in common with your divorce and theirs?  Think again.

Bruce had been married twice before; Kris had just gotten divorced from her first husband a month before she married Bruce.  The statistics for divorce are 50% of first marriages, 60% of second marriages; and 70% of third marriages end in divorce.  The statistics are high for second and third marriages because most people don’t take the time to identify why they divorced the first time, and tend to repeat the behavior that ended in divorce in the first marriage. For Bruce, he has been quoted as saying that his desire to become a woman was the reason for his first two divorces. Kris remarried about a month after her divorce from Bob Kardashian and five months after meeting Bruce.

People need time to process their marriage and their divorce, to figure out what they could have done differently either in their choice to marry or in the reason for the divorce, and to decide how they want their future relationships to be.  That takes time, but Kris and Bruce did enjoy a long marriage with two incredible daughters.  If the new opportunity to marry is right, it will hopefully wait until the time is right to make it official. Take the time to decompress from the marriage, and to reconnect with who you are and how you might want to change before formalizing another relationship. You are an emotionally changed person from a divorce, and that needs to be recognized and acknowledged to yourself and to your next partner. Thime is the great healer, and time is an equalizer.  Time is also one of the best teachers we have.

As if remarriage isn’t hard enough, blending families with children on both sides of the newly married couple adds a layer of difficulty all the way around. It’s hard for the stepparent to forge relationships with the other children and with the other biological parent.  And the children have to get to know the other children in the extended family. That takes time and can’t be forced. Everyone’s interrelationships are realigned. Former family traditions might become new family traditions. Lines of authority are questioned. Living arrangements can change. Blending families can be creative adventures if everyone is open to expanding their relationships. What may not be comfortable at the beginning of a blended family experience might work out in time.  Communication is key; listening to the feelings and concerns of everyone can help direct the family to its unique shape and balance.

If this was 20-30 years ago, we probably wouldn’t be having this conversation, but we have gone from accepting the marriage of same sex people to people changing gender to non-binary gender transformation with pronouns that are supportive of a no-gender existence. It’s hard to keep up and to know how to respond. This will take time to process and to see the effects on society. Very few couples stay together in a transgender change, but a few actually do. For obvious reasons the other spouse, the heterosexual spouse, typically wants the opposite gender as a partner. Love has three parts to it: Physical, emotional, and intellectual. All three need to be in play for a healthy and sustainable marriage.  At the very least, emotional and intellectual love have to be present to support the physical love.  But physical love can take a back seat to emotional and intellectual love.

Love also has to be well thought out. Love has to be a conscious choice. People have to be as honest as possible to themselves and to each other about who they are and what they want out of the relationship in order for love to be sustainable. Unconditional acceptance of the other person is a major part of having a committed relationship. And people just have to fit well together.

There’s nothing like broadcasting your relationship to the world to find out whether it’s sustainable. All the cracks will come out under the scrutiny of the cameras.  Remember, the camera doesn’t lie.  And, when there are cameras, there is fame.  Fame is not a healthy component of personal relationships. Relationships aren’t scripted. Good stuff and bad stuff are displayed. And our bad habits can be caught on camera.  The way we speak to each other, which may be acceptable minus cameras, shows us in a very unfavorable light if our communication is snarky and adversarial. In the Real Housewife series on Bravo, there is a 50% – 70% divorce rate among the housewives in these franchises depending on the cities they live in.

Did reality television end Bruce, now Caitlyn, and Kris’ marriage?  It may have exacerbated what was inevitable. The reality of reality television is that it shows the best and the worst of who the participants are, and shines a light on their marriages.

Marriage is a journey that takes us to places in our souls, in our hearts, and in our daily experiences that allows us to learn about life. If divorce is imminent, do the best you can at ending it with respect and dignity.  Be proud of who you tried to be as a spouse, and if you can’t, do what you have to do to change so that you can be proud of who you were as you were divorcing.

Previous Thriving is Your Destiny By Your Choice
Next Can a Marriage Survive a Transgender Reveal?

Are You Biologically Designed For Lasting Relationships?

Spousal Support: Til Death Do Us Part