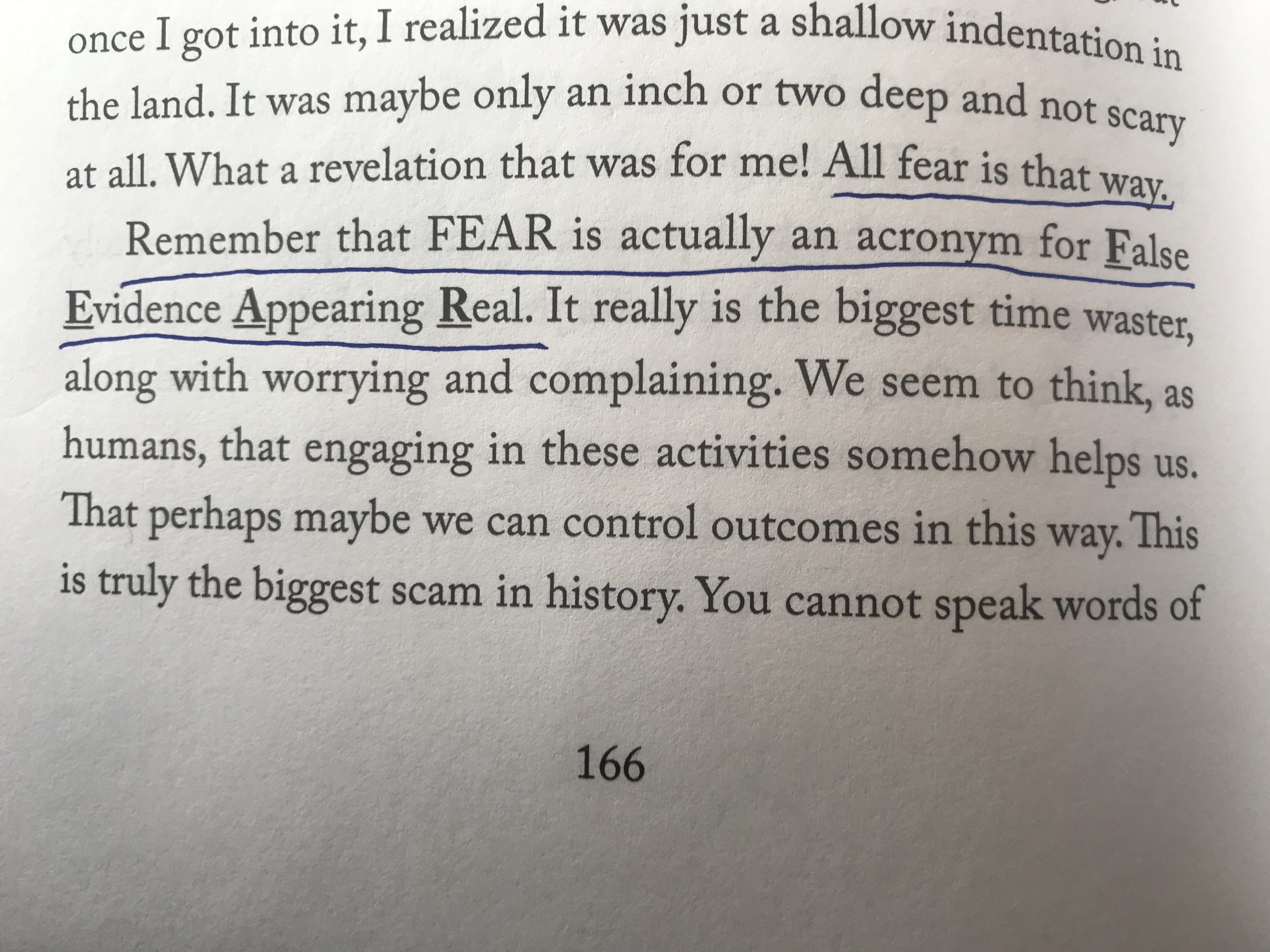 ARE YOU LIVING in Divorce FEAR?

Reality will set you FREE

In divorce, people live with Fear over so many things: living alone, money, not seeing the children as much, worrying that children might get hurt with the other parent, basic survival.  The daily communication with our spouses, the words we choose and the tone of voice we use can make or break our level of fear.

Let’s explore Fear and how to confront it so that you don’t make mistakes in your decisions and in your communication going forward.

“I’ll take you for everything! You’ll never get to see the children!!”

I was quite surprised how one spouse believes that this can happen, and immediately goes into fear mode.  That’s not thinking rationally.  Your frontal lobe goes into flight mode, to the point where you’re frozen and don’t even seek professional advice from an attorney.  You’re too afraid that this could be a reality.

The law won’t allow one person to take everything from the other person.

If you’re married to a bully, or someone who you have allowed to exercise control over you, then these statements are just more of the same, only on steroids. Divorce is a game changer, though. The law becomes the third person, so to speak, in this type of threatening interchange and will eventually clarify reality: No one will take the other for everything.

SOLUTION: So what do you do? How do you handle this? Let them speak; arguing doesn’t do any good, nor does crying. Know that this can’t happen. Do Not Go Into Fear Mode! Do not argue; do not cry. Unlike your marriage, where there is no one to create a balance of power between you and your spouse, in divorce the law is there to create that balance. But you have to get legal advice. You have to educate yourself.  You have to know what is and is not possible.  The person saying they’re going to take everything from you doesn’t know the law, but they do know how to put you in fear mode.  Unless you educate yourself, they have at least won the emotional battle and stopped you from moving forward, at least temporarily.

REALITY: In the 10 years I’ve worked in family law in California, I have never seen one instance where one person took everything from the other person.  People can make settlement agreements that may be weighted a little more on one side than another, but that’s either voluntary, or as a compromise to get out of the marriage.  But never in a divorce have I seen all assets get assigned to one spouse if there were community assets without extenuating circumstances.

Facing Reality will Liberate You. Allowing Fear to Control You will Ruin You.  You will not have control over your life if you live in Fear.  Even if you have to lose some of what you’re trying to hold on to, you will make that up by exercising the Courage to Educate Yourself

Suggestions on how to confront Fear:

Previous Divorce Style with Holly Katz
Next Life (and Divorce) Happen FOR You, Not To You