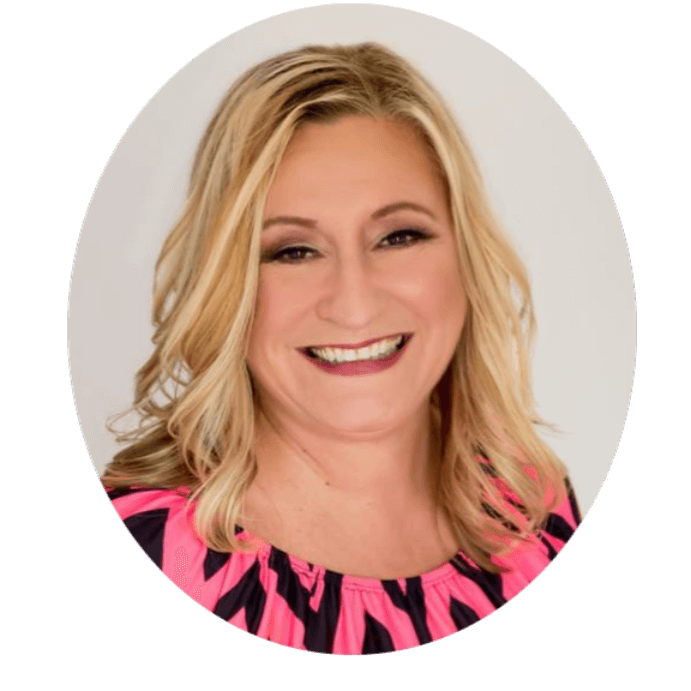 When Kamie Lehmann was five years old her parents got a divorce. Her two siblings were seven and nine years old.  Three very young children coping with the break-up of their family.

To make matters worse, Kamie’s mother had to work, a lot, several jobs to make ends meet because there was virtually no financial compensation from their father.  And no participation in co-parenting from her father, either. Complete parental alienation. Participating in his children’s lives, Kamie speculated, would have come at a huge disruptive price; better not to participate at all.

Fortunately, Kamie’s grandmother took an interest in raising Kamie, providing at least some nurturing as Kamie evolved as an adolescent, a teenager, and then as an adult with children of her own.

The unbelievably amazing aspect of Kamie’s story is not only that she raised herself while her mother supported the family through long hours of work, but when her father needed someone to care for him, years later when he was very ill and dying, Kamie was there!  No questions asked.  No guilt trip.  No issues of “Why?” or “How could you?”  Just Unconditional Forgiveness into Unconditional Love.

How can this be?  How can a child of divorce, who lived through the absence of her father and mother, for different reasons, yet still surviving alone, want to support her father in his hour of need?  Unconditional Forgiveness and Love. It appears that this came naturally for Kamie because she behaved with much the same approach when choosing her husband and in choosing her career as a Business Coach, primarily for women, and as a podcast host of “She’s Invincible”.

Being hurt and upset is natural if our primary relationships aren’t strong and supportive as they were designed to be. No one can really blame someone who has difficulty accepting a parent after being ignored by them their whole lives.  But for the fulfillment of a life well lived, with lessons of the soul being learned and cultivated, we have to forgive. Remember, we all need to be forgiven at some points in our lives, too.

Kamie built her life and her business on unconditional forgiveness. This woman is certainly Invincible.

Previous TO LITIGATE or MEDIATE? WHAT‘S BETTER FOR YOU?
Next Are You Committing Financial Infidelity?