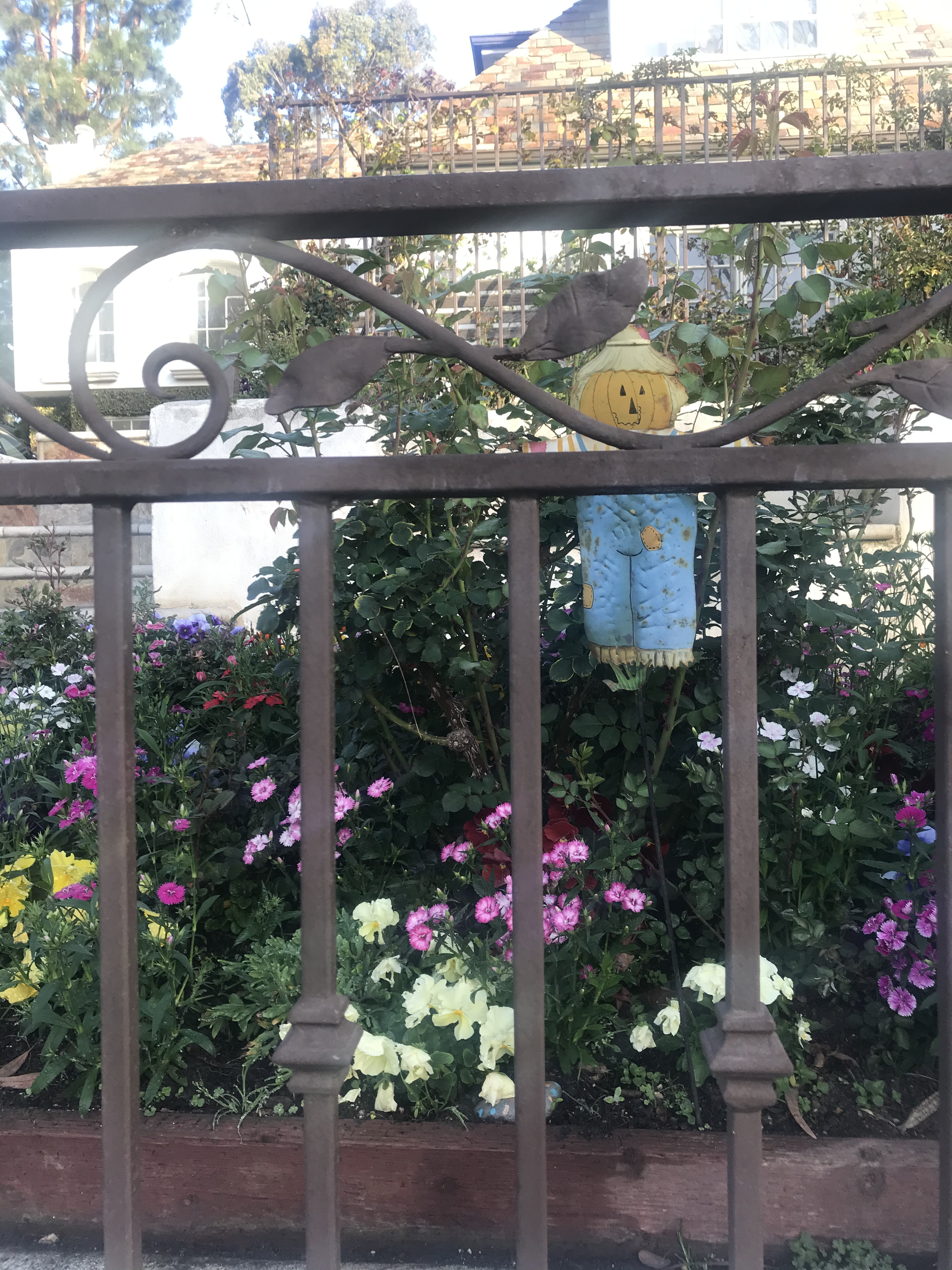 What do you do when you’ve lived a lifestyle based on your spouse’s wealth and less on your own, and you’ve made wealth a defining aspect of who you are?  Wealth comes and goes, so does this mean that your value comes and goes? If you’re a prisoner of your wealth, meaning that what you’re asking for exceeds what the law provides so that you can continue with the appearances of the wealth you had when you were married, you’ve lost control of your decision-making, your financial independence, and the respect that your soon-to-be spouse gives you.  Maybe what your spouse thinks of you is not that important, but what you think of you is totally important.  If you continue to ask for financial compensation beyond the law, and the court sticks to the law, you’ve just diminished yourself and probably feel victimized.

Last week I interviewed forensic accountant Lorna Mouton Riff on the underlying financial problems between Erika Girardi (aka Erika Jayne), entertainer, author, and cast mate on the Real Housewives of Beverly Hills, and her husband, Tom Girardi of Girardi Keese personal injury law firm.  We discussed the possible malfeasance of money within Girardi’s law firm, and how Erika is now joined financially to the financial woes of the firm. Using this case as an example, I wanted to look at how people define themselves with wealth, and how people become victims of wealth.

Erika made a point on the Real Housewives of Beverly Hills of talking about how much money she had, more than any other cast mate, and how much money she spent.  Money truly defined her.  “It’s expensive being me” is a lyric in one of her songs. Everyone on the Real Housewives of Beverly Hills is wealthy, but not everyone makes statements about being incredibly wealthy. And in her own words on the show this season, Erika said she walked away from everything in order to file for divorce.  Hmmmm…in the bankruptcy that she’s going through now, everything she walked away from is being seized by the bankruptcy court.  Once the dust settles on what is left of the possessions that their wealth purchased, the divorce can proceed with any remaining assets to divide.

Then I look at the average person who has some money and is going through divorce.  Maybe not millions, but mid-to-high six figures.  I watch the negotiating techniques spouses use in divorce settlement mediations.  Here’s what I see and what I learned:

I watch people in mediations ask for more and more financial support from their wealthier spouses so that they don’t have to modify their lifestyle post divorce. This creates anger, frustration, and a power struggle in other ways with their spouses. In a perfect world there would be so much money to go around that living on less would not alter current lifestyle choices.  But, unfortunately, in most divorces, lifestyles do have to change to some degree.  And that honestly isn’t a bad thing if the value we place on ourselves is defined by what we give to others and not what we take from others.

If you can work within the parameters of negotiating modestly, enough to continue to live well with the necessities needed for your health and welfare, and make it your mission to use divorce to create a life for yourself that is only defined and controlled by you, you will never be a victim or prisoner of wealth, regardless of the origin.

How To Amicably Co-Parent with Dr. Lynne Meyer

Divorce and Depression: How to Manage Both