Honesty is the Elephant in the Room 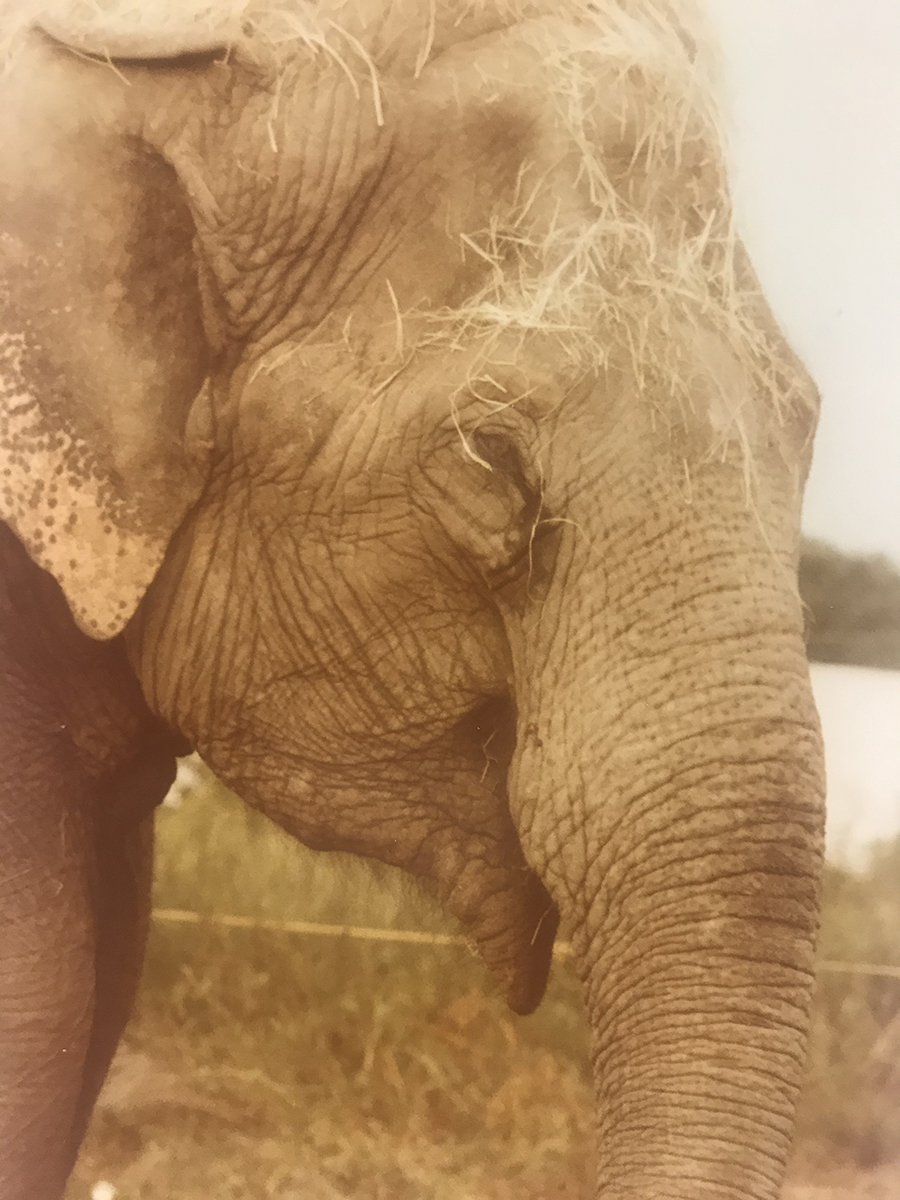 Addressing our part in the dissolution of a marriage, if it is a normal marriage in which both spouses have some level of culpability and responsibility, is the most freeing thing you could ever do because honesty does set you free.  When we’re honest about our level of responsibility, we can stop lying that it is solely our partner’s fault that we’re getting divorced.  Or that there were no warning signs that the relationship was in trouble.

“He just left.  With no warning.  Everything was fine. He said he wanted to go out for a pack of cigarettes – even though he doesn’t smoke – and never came back!  I didn’t see it coming!”

When we deny our role in the break-up, denial becomes this thick cloud that prevents healing, prevents learning, and disables divorce from becoming a new beginning.  It also prohibits a good negotiation for settlement because dishonesty sets the stage for unreasonable settlement requests.  And if we have this important life event called divorce that cannot serve as a giant learning lesson for self-improvement, then divorce remains destructive, nonproductive, and toxic.  We can’t move on and we can’t become happy again.  The lack of accountability destroys us.

As an example of a lack of accountability I refer to a divorce that played out on the Real Housewives of Orange County on Bravo: The dissolution of the marriage of Shannon and David Bador:

What we saw on the show was Shannon blaming David for having an affair – yes, having an affair is horrible – but never did we see Shannon talk about why she thought David had an affair.  Never did we see Shannon self-reflectively looking her role as a wife: Did she engage in intimacy enough to keep that portion of the relationship in alive?  Did she cook his favorite meals since he was the spouse who worked and provided a multi-million dollar income?  Why did she admonish him from having his favorite hors d’oeuvres, salsa and chips, before dinner nightly?  If he liked cocktails and hors d’oeuvres before dinner why didn’t Shannon make them for him?

What we saw was David apologizing for having an affair – while unfortunately still having one – continuing the lie on his part.  And we saw Shannon blame him entirely for the break-up of the marriage.

If both of them shared with each other what they saw as their parts in the break-up, not only would they be able to transition out of the marriage gracefully, but they would give to their three beautiful daughters a recipe for relationship building and resolution.  And that would be the money in the bank that pays dividends forever.

4. Know yourself and make different decisions for yourself going forward

5. Use the divorce to grow

Next Co-Parenting with a Narcissist is like Walking a Tightrope