Co-Parenting with a Narcissist is like Walking a Tightrope 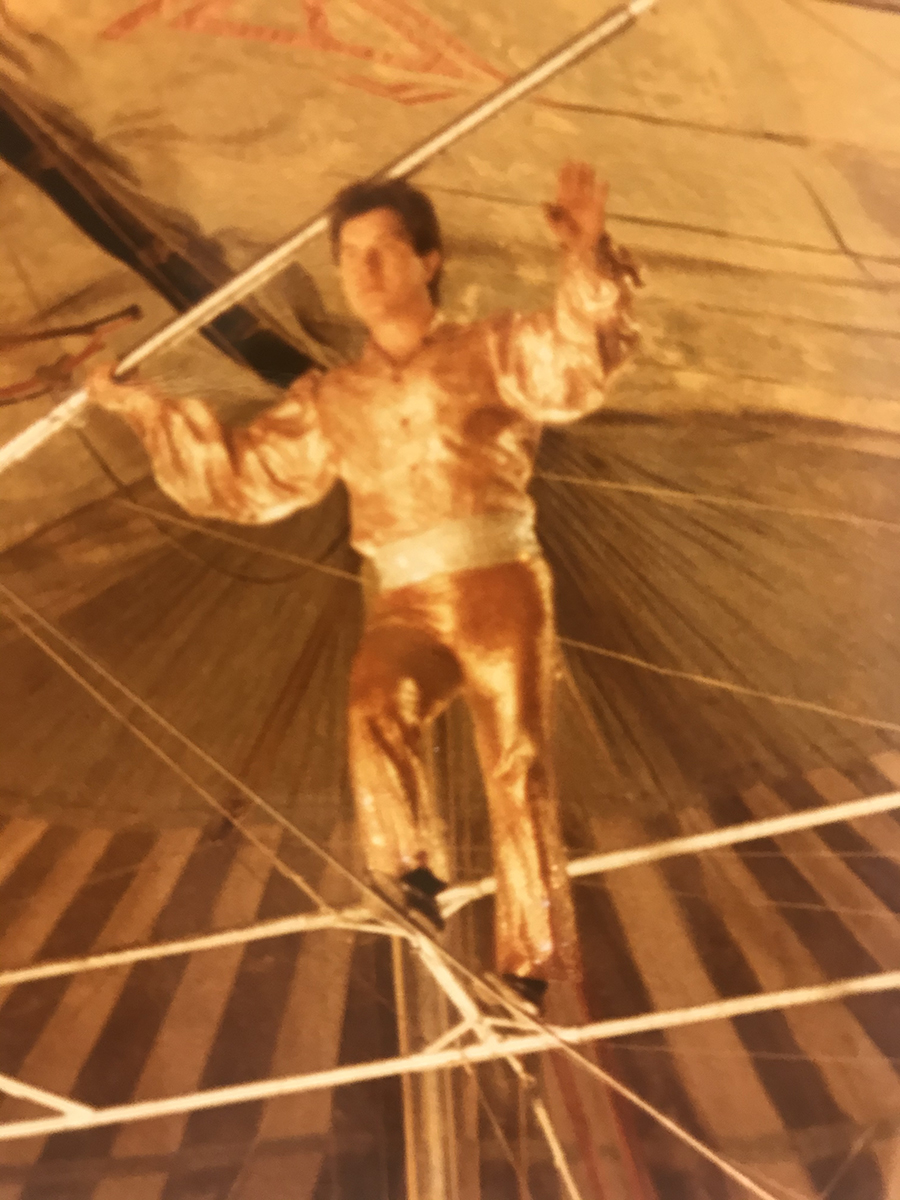 The expression of the disorder can be seen in these examples:

a. Changing the co-parenting schedule at the last minute
b. Showing up late or bringing the children home too early on their scheduled days
c. Making negative statements about the other parent
d. Ignoring the children when the high conflict parent has the children

Bill Eddy has a method of responding that the non-high conflict parent can use. It’s called BIFF: Brief, Informative, Friendly, Firm. Here’s an example:

Your 5-year-old daughter has a piano recital on a Sunday afternoon, and it’s the HCP’s day to pick her up for his/her co-parenting time. The HCP was given the time required for the daughter to arrive at the recital for a rehearsal two weeks in advance. Parking and directions were also provided by the other parent.

The morning of the recital, the HCP parent texted that he/she would be 30 minutes late, thereby negating the rehearsal for the daughter. The BIFF response would be, ”Thank you for letting us know. Since she has to arrive for rehearsal, I’ll take her. You have the address and parking. We’ll meet there.”

The HCP may respond angrily, saying that he/she can’t understand why the daughter can’t wait for him/her. The BIFF response would be, “No worries; we’ll see you there. She has to be at the rehearsal.” Keep smiling. Don’t crumble. The feelings of control and abandonment are driving the HCP’s behavior.

Co-parenting with an HCP is tricky because you can’t change them; you have to work around them if you want peace for yourself and especially the children. And if you can’t modify the circumstances in a specific situation – it’s not a piano recital that you would have attended anyway- be prepared with a Plan B that will support your children in the event of a schedule change with the HCP. Your children won’t be minors forever, so there is a shelf-life to the term of co-parenting that you’ll have to endure. Make your goal the happiness of your children, and your ability to gracefully walk the tightrope of co­parenting with a high conflict personality.

BIFF will become your spotter so you don’t fall off that tightrope!