Culture Can Have An Influence on Civil Divorce Settlements 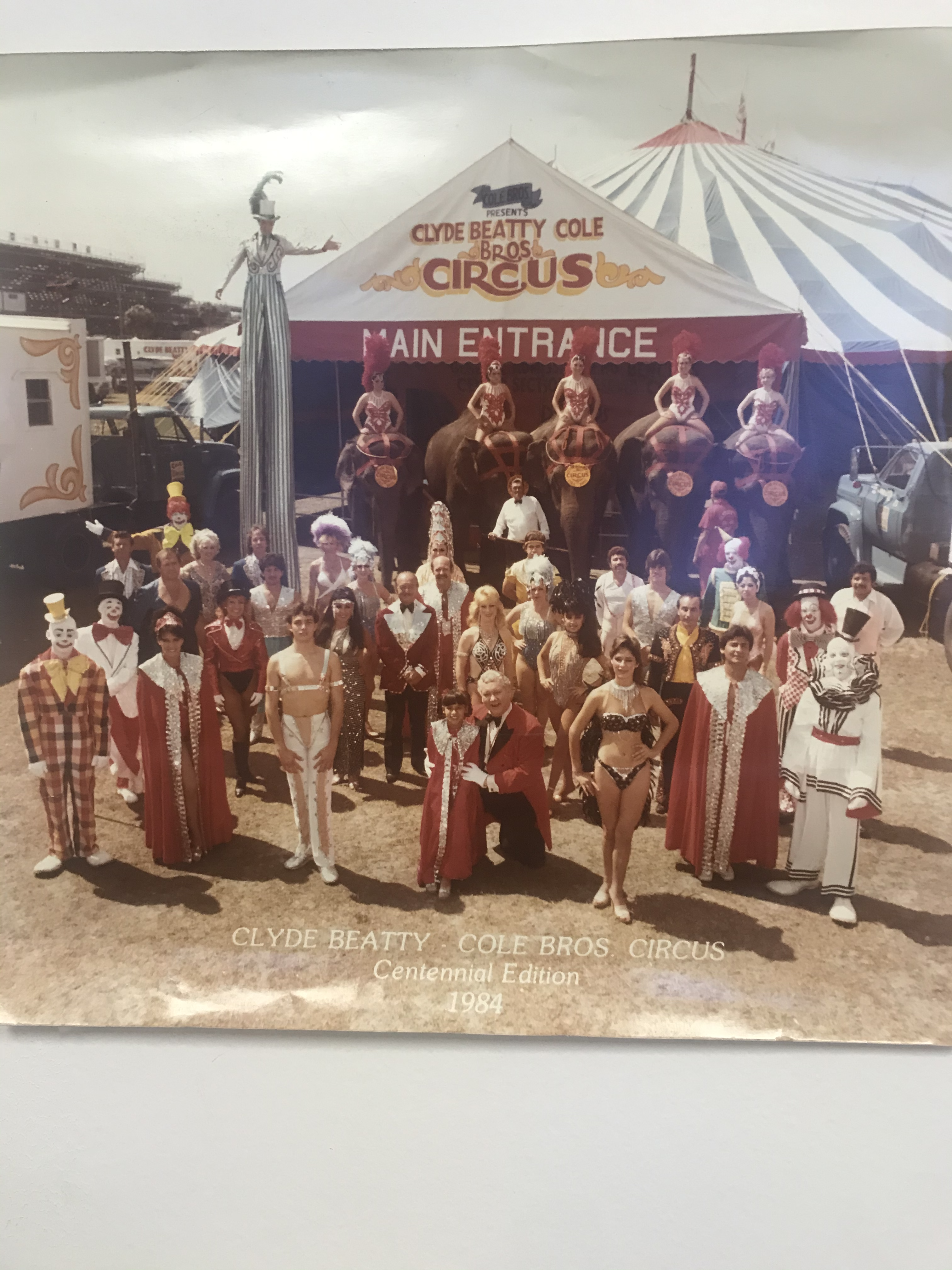 When a client with a cultural background outside of the American culture calls to file for divorce I typically ask, “What do I need to know about your culture that may affect the divorce settlement?”  I ask because even though divorce is a civil law matter, I realize that people bring their cultures with them when they migrate to the United States. Being sensitive to cultural norms is important in order to understand how to communicate with the divorcing parties in a mediation and to write their settlement agreements.

I was mediating a fee dispute between an Armenian man, involved in a very lengthy divorce with minor children, and an Iranian lawyer, the father’s 8th attorney since the case started. The first question I asked when the mediation started was addressed to the father, “Why did you choose this lawyer as your 9th attorney?” The father replied, “Because of his culture. The eight previous American attorneys were misinterpreting my behavior as an Armenian father.  For instance, when parents want to speak with their children in Armenia about important issues, we usually do it over a meal.  The American lawyers thought I was forcing my children to eat. But in my culture, food is a bonding element in family discussions.” That changed the entire course of the mediation.  It settled.

When I first got into family law I learned about the Gett in Orthodox Jewish divorces; there is a huge Jewish population in Los Angeles. The Gett is a Jewish bill of divorce, a process in which the husband allows the divorce to take place in a way that the wife can remain active in the Jewish faith.  If the husband does not agree to give the Gett, the civil divorce can still go through, but the wife may not be able to continue practicing her faith openly or remarry in the Jewish religion. It is a two-step process; the wife also has to accept the Gett from her husband. This might be an issue if the husband wants to initiate the divorce and continue practicing his faith openly or remarry in the Jewish religion.

I asked a Japanese woman who called our office to file for a divorce, “What do I need to know about your culture that might affect the divorce settlement?”  She said that the person who caused the divorce has heavier reparations to pay the other spouse. She also said that the connection between the families of the two spouses are disconnected even if there are minor children.  In a civil divorce in the United States children would not be withheld from the other spouse unless the other spouse would be potentially dangerous to the health and welfare of the children. But to know, as a legal professional, the backdrop to the divorce settlement, so as to not misunderstand and misinterpret the divorcing couple, it is important to know their cultural references.

To understand culture is to understand humanity. We don’t have to agree with cultural principals from other cultures, we just need to understand them in order to understand their behavior, their communication, and their intentions. Due to international travel and migration, we are living in a cultural melting pot.  The various cultures in any melting pot are the ingredients to that society.

Previous Should I Stay or Should I Go?
Next Mental Illness Comes in Different Shapes and Sizes in Divorce