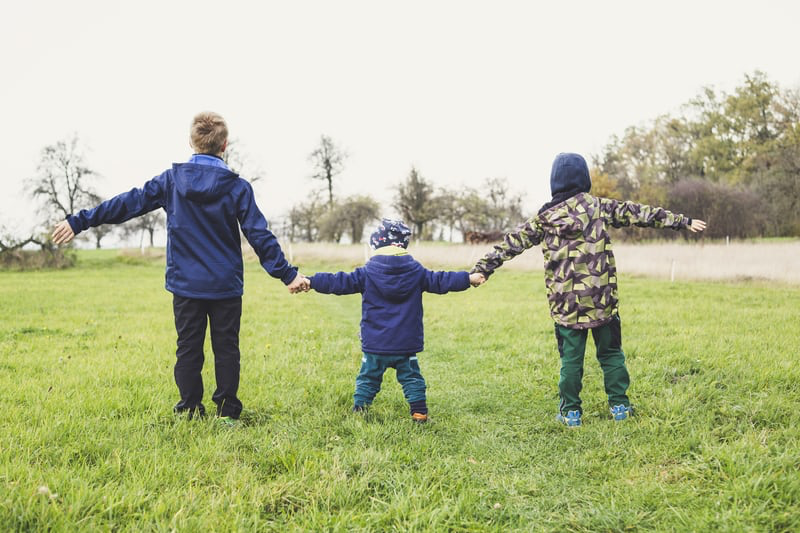 The greatest fear of any loving parent going through divorce is that their soon-to-be ex will get sole custody and shut them out of parenting. Men, especially, fear sole custody.  The question becomes why one parent would not want the other parent to participate in loving and raising their children.  Let’s look at the range of possible reasons:

Let’s discuss control.  I completely understand that one parent, in a marriage, will spend more time with the children than the other parent, cooking, doing homework, driving them to school and to activities, and the other parent will assume the responsibility of earning enough money to allow the other parent to dedicate their time to the household and to the children.

But sometimes, the desire to exercise control in custody through asking for sole custody, is not so much about the children’s safety and happiness as it is about one parent using custody as a tool to hurt the other parent because of how the marriage played out into divorce. This is a most dangerous place to be because it impacts the children’s ability to connect, love, and learn from both parents. Children naturally want to be loved and supported by both parents, if both parents treat them with love and kindness and further their growth.

Divorce is all about the children after the financial part is sorted out. Dealing with the needs of children is on-going; their needs change. One parent can’t and shouldn’t do it all because their children need both parents, if possible. Children need to see that even in a divorce, their parents can put the needs of the children first, and work harmoniously to help their children grow.  Sounds simple yet it is one of the hardest things parents must do.  They have to contend with the reason for the divorce, while putting up a positive front for their children so that the children can have as normal a life as possible; and to model conflict resolution because as statistics have shown us, 50% of first marriages end in divorce.  50% of children of divorce will be divorced. Parents, show them how to divorce correctly.  This will be your greatest legacy.