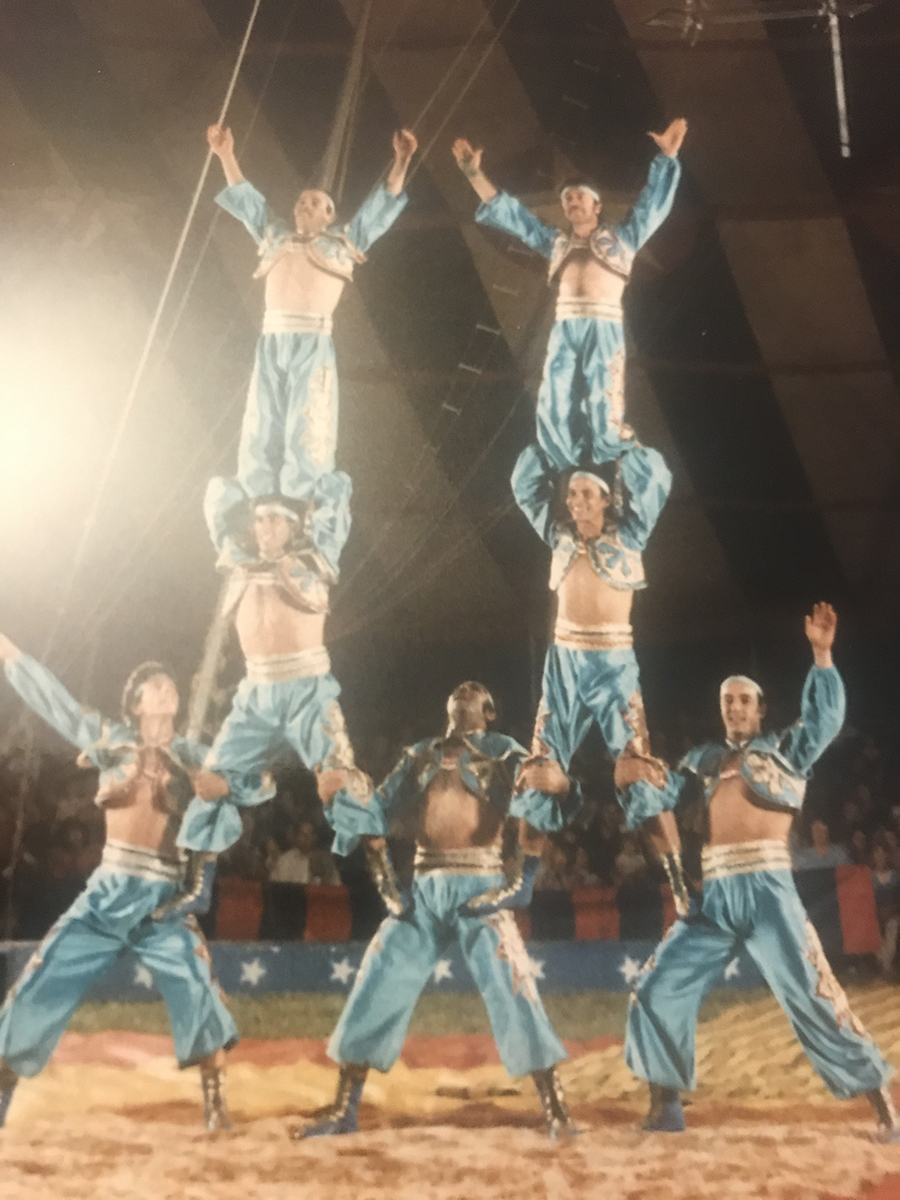 How do you change the power dynamic in this case? See an attorney if you’re the asset holder and learn about the law.  Once you know the law and what, if anything, you’re not complying with, and what, if anything, you should be concerned about.  Let this experience of facing your fear, or facing your guilt be the learning lesson in the divorce in order to learn and grow.

Once you, the spouse held captive by fear, can say to the other spouse, “I think you should call an attorney.  I think that is wise of you,” or words to that affect, watch the dominant spouse look at you in surprise.  To be able to say that can disarm the dominant spouse and diffuse the situation so that it is more in balance.

How do you change this power imbalance?  As long as the lower wage earner knows that their attorney fees are taken care of, and that child and spousal support/alimony are being provided during the court proceedings, what does the lower wage earner have to lose other than time?  Try simply accepting the process that the dominant person is initiating, with a smile.  The attorney is doing most of the work.  Don’t complain; just participate. Maybe even compliment the dominant spouse for wanting to be thorough.  I know it sounds weird, but weird works sometimes, especially if weird can disarm the dominant spouse who will eventually get tired of the shenanigans and give the signal to their attorney to finish.

Everyone has power in a negotiation.  You just have to know where to find it and how to build on it.  Not to hurt the other person, but to secure your place in a perfect balancing act.

Can Mediation Work for Everyone?

Steps To Divorcing a Narcissist

Are Men’s Feelings Different Than Women’s in Divorce