Romance, Financial, and Relationship Exploitation exists and is more prevalent than you think.

You have to be honest with yourself to be able to identify when there are problems of exploitation. Self-denial is high especially if the exploited individual is a successful person. People aren’t able to accept that they’re being taken advantage of because of the business or financial success. They believe they’re too smart to be exploited emotionally and financially.

When you are face-to-face in an exploited relationship you are in a bubble. You can’t see and correctly interpret the signs that you are being exploited. Reach out to trusted personal and professional advisors to help you deal with your blind spots in the relationship. The heart wants what the heart wants.

“We curate solutions that work within the law to get the client the information they need to be able to clearly decide if they want to continue the relationship,” Dozian explained.

The right signals to be in a wrong relationship exist, but the exploited can’t see them. A personal sense of self-esteem has been destroyed in a highly successful person when engaged in an exploited relationship.

The exploiter uses human intelligence to exploit people in online dating, which is a target-rich environment. We are giving predators a reason to exploit us as we are asking for love and emotional support in this environment. Self-awareness is key when doing online dating.

What is exploitation, the signs, the red flags in relationship exploitation?
1) Red flag: Everything is moving faster than normal. Ask yourself, “Why?”
2) What do I truly know about this individual? If asked and answered honestly should act as a speed break for a relationship that is going down the path of exploitation.
3) When things become chaotic: My family needs help, and even though we don’t know each other that well, can I have money for my family? Exploiters are good at emotional entanglements. Exploiters are called predators. The depth and size of the ask means something. It is a result of a good predator assessing the victim for a time to give the ask, and for the size of the ask. No one in a normal relationship would jeopardize the relationship by asking for things that aren’t appropriate for the point they are at in the relations

Maybe the exploited thinks they’re too cynical. Pay attention to your instincts, because your instincts are your guide. Ask, “Why did you think it was okay to ask me for money this early in the relationship?”

Predator: Human beings are instinctual creatures. We follow society’s rules. We lose sight of the fact that our natural default position is to think we’re wrong and are making an incorrect assessment of the relationship.

Question yourself why you’re in this relationship. There is a physiological dilemma when the sex is good.

Engaging with someone emotionally requires self-confidence.

“Online dating is the Serengeti of predatory relationships,” Dozian emphasizes. “Be mindful of everyone who approaches you.”

How to get out of a predatory relationship? Dozian suggests sitting down by yourself, in a quiet space, and put pen to paper. Write down a timeline of when you met the individual; write down significant aspects of the relationships, and odd things that struck you about the relationship. Write significant benchmarks, until you come to a point that made you question the relationship. Identify the red flags. This is when the epiphany takes place. Then share the timeline with someone you trust, to get their reaction to the events. The potentially exploited then starts doubting themselves, thinking there is something wrong with them, while it’s so easy to ignore the signs and let the relationship take its natural course.

Depending on the results of writing the timeline, be prepared to close off access to your financial wealth. Prevent the siphoning of your money.

Mr. Mozian’s corporate investigations/security experience spans more than fifteen years and covers a diverse range of disciplines to include fraud investigations, undercover drug/theft investigations and targeted violence prevention. Mr. Mozian is an expert at conducting corporate internal investigations that detect, assess and resolve issues of malfeasance in the workplace.

As a result of extensive field experience, Mr. Mozian has developed a specific emphasis on mitigating the civil liability to the client that can arise as a result of an internal investigation while simultaneously yielding a better than 94% confession rate during investigative interviews. These results are achieved through the use of a proprietary investigation/interview technique that has been developed to meet the specific needs of businesses and labor attorneys alike.

Mr. Mozian’s background experience and training in the disciplines of security and investigations began during his years in the U.S. Army as a field intelligence specialist and has continued through his career postings with several corporate internal investigation teams.

And he’s really good at relationship and romance fraud as you will hear on this exciting episode! 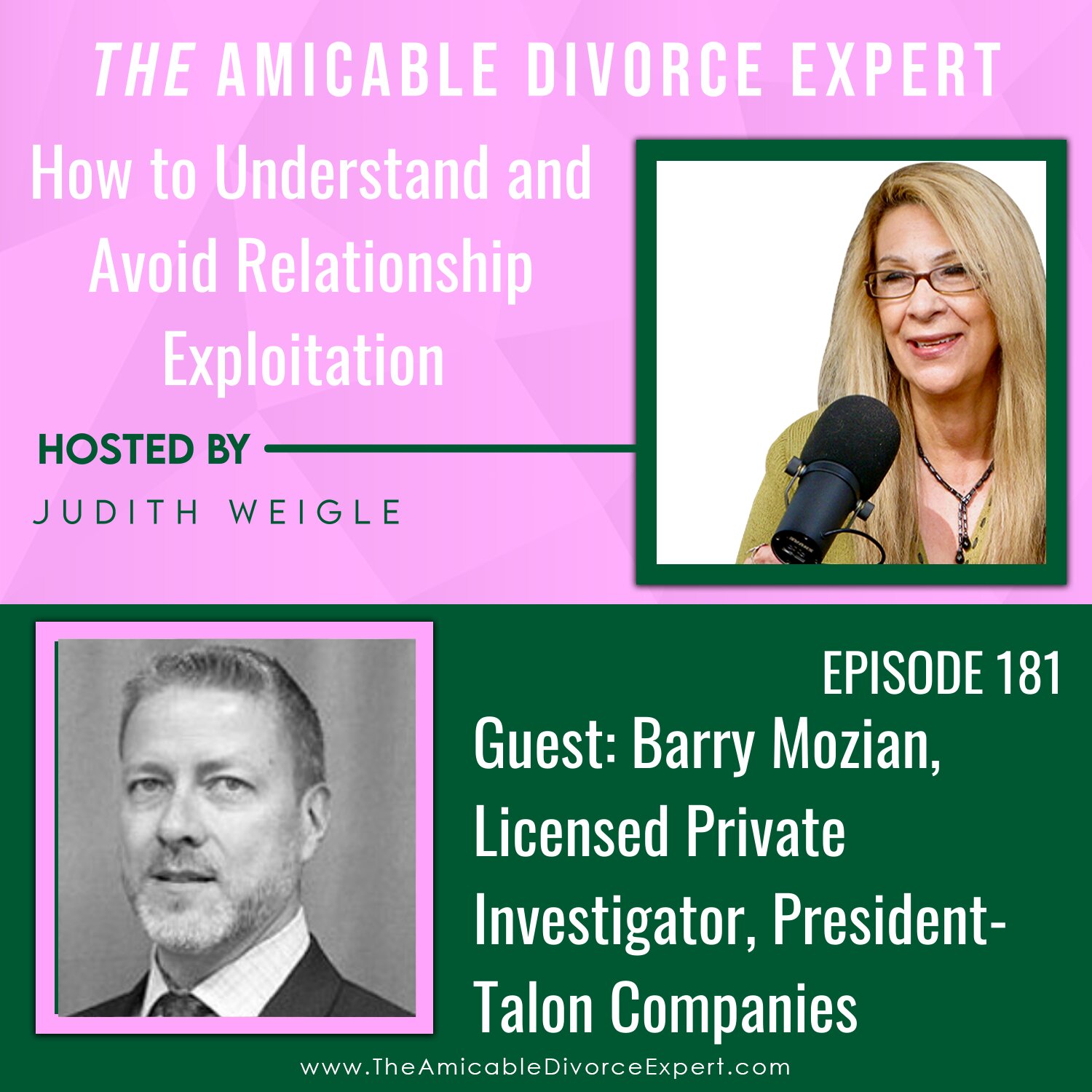