Celebs Kim & Kanye: When and How to Introduce New Partners

I. This month’s celebrity divorce focuses on Kim Kardashian and Kanye West and their significant others. They both did everything wrong if the model is “Best Interests of the Child” and making sure that the co-parents have worked out this new co-parenting relationship first before bringing new people into the picture.
a. Kim and Kanye have 4 children, and have been married 7 years.
b. Kim filed for divorce in February 2021.
c. In October 2021 Kim was on Saturday Night Live and met Pete Davidson. She started dating him immediately and posted pictures of him on her social media. Kanye had a revolving door of women immediately, starting with Irina Shayk, Vinetria the model, Julia Fox, and Chaney Jones. These women may not have all met his children, but if they were anywhere near a phone or a computer, they saw their dad in dating action. And, Kanye was unkind to Kim and Pete in his social media posts, resulting in an Instagram ban for a day. But, didn’t Kim know how Kanye would react to her going public with anyone she would be dating? This is my biggest concern that she had to have known how Kanye would react to anyone she might initiate a relationship with, but did it have to go public as soon as dating started? Couldn’t Pete Davidson have been the exception to the rule of publishing her life on social media? Did she have to go to the Met Gala with him? There are times when personal life has to come first, and business second.
d. I think the most important part of this divorce is how both Kim and Kanye exposed their children to their other relationships while the children were processing the divorce.
e. Should they be using Our Family Wizard? More than likely, “Yes”. Since both Kim and Kanye live their lives on social media, by osmosis, so do their children. In order to avoid bringing their fight to the public and potentially embarrassing their children, they need to keep their communication to the public as positive as possible and without divulging the most personal aspects of their lives. That’s hard for people who have to remain in the public eye to make a living, but does the public need to know every detail of a celebrity’s life in order for the celebrity to work? How about Susan Sarandon, Julia Roberts, Meryl Streep, or Martha Stewart? Does the public know who their children are? Nope. And they still work.

II. When and how to introduce new partners to the children and the other parent is always tricky. Sometimes the marriage ends because one of the spouses already has another partner. But the attention and care to detail on how to fold this new relationship into an existing family is still the same: The kids come first.

Questions to ask yourself when new relationships exist:
(1) Is this a relationship that looks like it might last?
(2) How long has the relationship existed? Has it lasted long enough to justify an introduction to the children? Remember Renee Zelwegger in the film Jerry Maguire? She wouldn’t introduce Tom Cruise to her son until the relationship was solid and long enough to move forward.
(3) If this relationship was the catalyst for ending the marriage, how will introducing the new partner to the children affect them?
(4) Has the other parent met the new partner yet? Will the other parent get to meet the new partner before being introduced to the children?
(5) What if the children are still healing from the divorce, can they adjust to someone else being in their parent’s life? What are you going to do if the children don’t accept the new partner? What are you going to do if the children only want to be with you and not your new partner while adjusting to and reattaching with each parent separately? (6) How long should you wait before forming new relationships? Have you processed the divorce yet? Or are you forming another relationship before taking a good look at why the marriage didn’t work? Are you choosing the same person as the one you’re divorcing? Can you even recognize that you might be making the same incorrect choice again, especially if you haven’t processed your role and your choice of mate in the marriage that’s ending?

These are all questions that have to be asked because the children need stability and they need to redefine their relationships with each parent individually; they are also going through the divorce. They have emotions about the break-up of their family; they need to develop a new type of attachment to their parents; they might be used as messengers between their parents if their parents haven’t resolved their hurt, which is a horrible thing to do to them; they will need to get used to two different homes with two different co-parenting styles; and when a new partner is brought into their lives there may be other children involved which has to be factored into the blended family equation.

III. Here’s the best process for introducing new partners to the children:
a. Make sure the children are emotionally secure with their biological parents in this new co-parenting relationship before introducing a new partner of one of their parents. Children need quiet time, alone time with each parent in their new environment. They need to feel secure with each parent separately. Children need to vent and express their feelings, their fears, their concerns, to each parent about the divorce. Divorce affects the whole family, not just the parents.
b. Introduce the new partner to the other parent first, if possible. It shows respect for the biological parent, and it doesn’t create a situation in which the children may feel that they have to protect the parent without a new partner, or defend the parent with the new partner.
c. If the new partner existed before the divorce, and was the catalyst for the divorce, it could be extremely difficult to have the biological parent accept the new partner, at least at first, but it’s worth a try. At some point all adults are parenting the children. Complete avoidance of meeting is probably not possible, but with time a cordial relationship may be established. Biological parents should know and be comfortable with another adult participating in raising their children.
D. Make sure you’re in a monogamous, committed relationship for at least six months if not a year before introducing a new partner to your children. Please don’t introduce everyone that you’re dating to your children. Your children have to adjust to two household first, and feel secure that they will still have stability in a two-household family. A new partner should add stability, not insecurity to their lives.
e. Balance the time you spend with your children alone, and with your children and your new partner. Once your new partner is known to your children, they still need time to adjust to this new dynamic, their biological parent with someone other than the other biological parent. It’s a lot for children to process.
f. DO NOT post on Facebook or any other social media site, all the people you are dating while going through the divorce. Keep your personal life private. Your children will eventually see a side of their parents that may not be healthy for them.
Children are concerned and unsure about how to speak with their parents once there are two households. They often don’t know what to share. They often think they need to protect the parent who appears more vulnerable. Please let your children enjoy their youth. Introduce new partners when this will add to your children’s lives, and not send them spiraling into emotional chaos. Respect your children and they will reward you with the respect you deserve for considering them as important, integral parts of the family throughout the divorce. 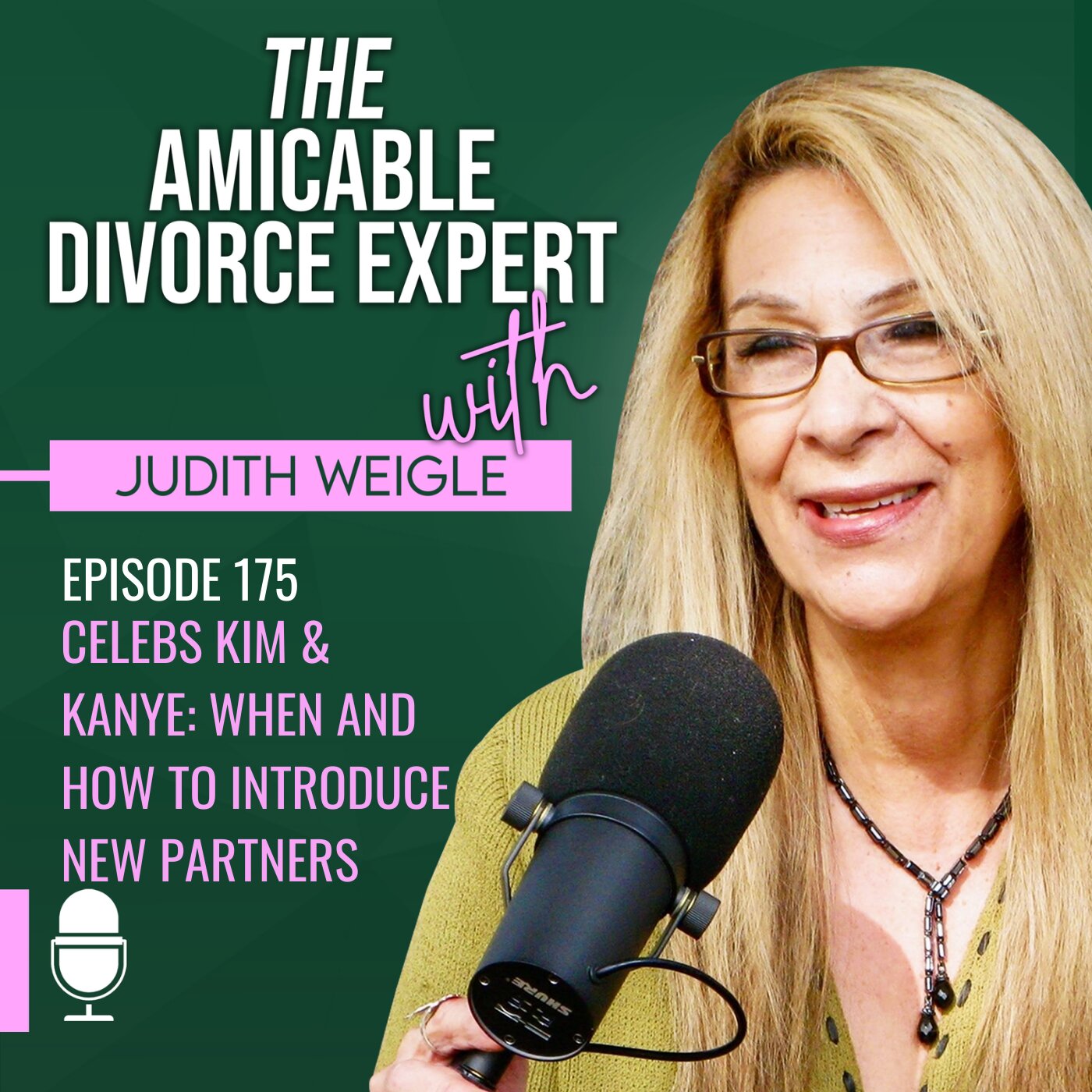