Child Custody will be discussed using Brad Pitt and Angelina Jolie as examples of multiple children in a marriage, some biologically connected to the spouses, and some who existed before the marriage and only to one spouse. What can be the options for child custody and child support if the non-biological children of one spouse have not be officially adopted by the other spouse, yet were raised by the non-biological spouse? This is the case in many divorces and can present a conundrum of decisions when filing for the divorce, and creating settlement agreements for custody and support.. 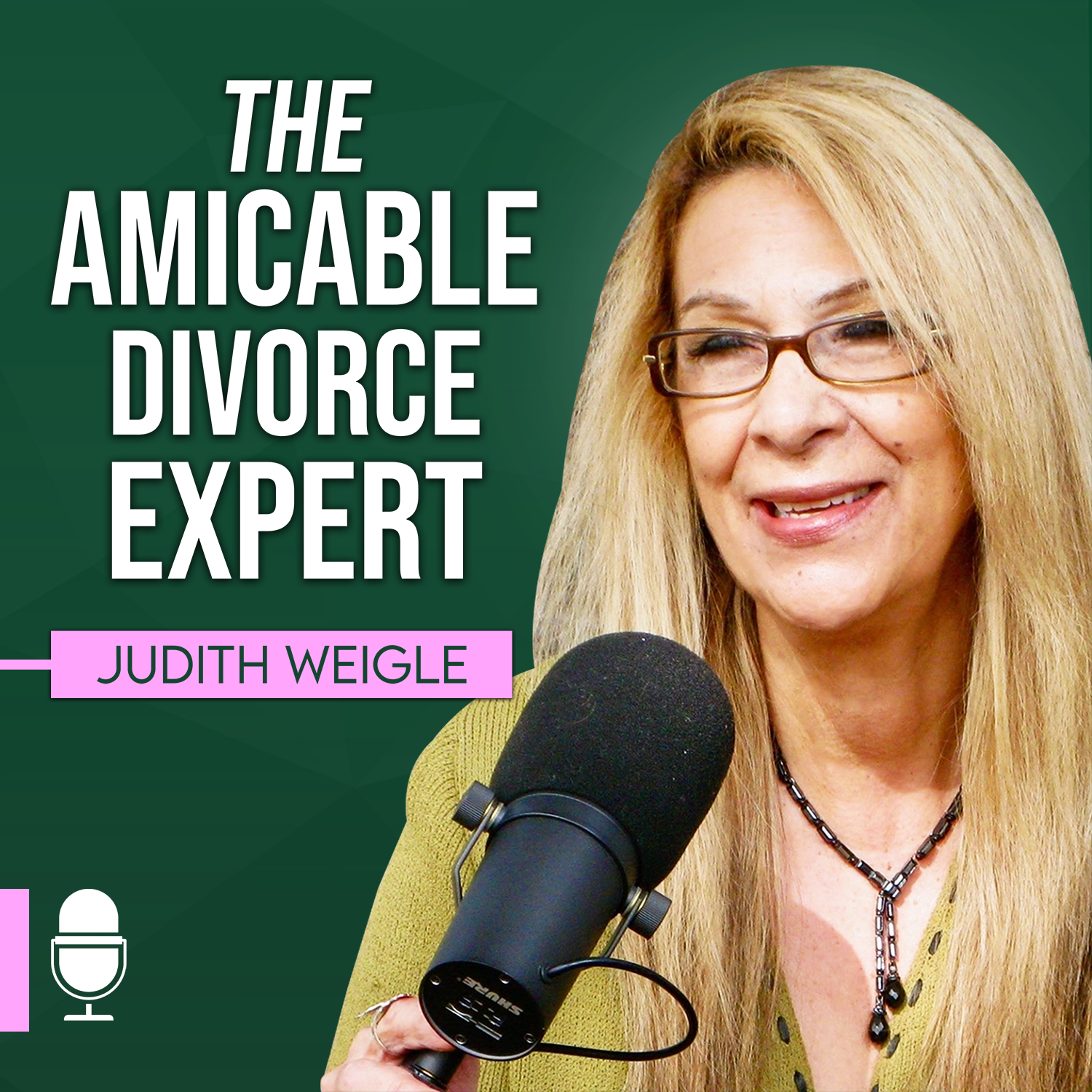